The Granö Meeting Place is an organization that develops and implements cultural projects in collaboration with the village of Granö. These cultural projects obtain their inspiration from the countryside’s; culture, history, and geography as well as from that which has always existed; the rivers, forests, and the ancient paths that have brought people, ideas, goods, and businesses together in a never-ending stream across the landscape.

The Granö Meeting Place expands upon available assets and implements new resources as needed, making it an important part of the current community-building project in the Granö village. The Granö Meeting Place can arrange both large and small-scale art and cultural projects year-round because of its access to both large and small indoor and outdoor facilities in the village. You are more than welcome to contact us to discuss your own ideas. Some examples of cultural projects we are currently engaged in are: 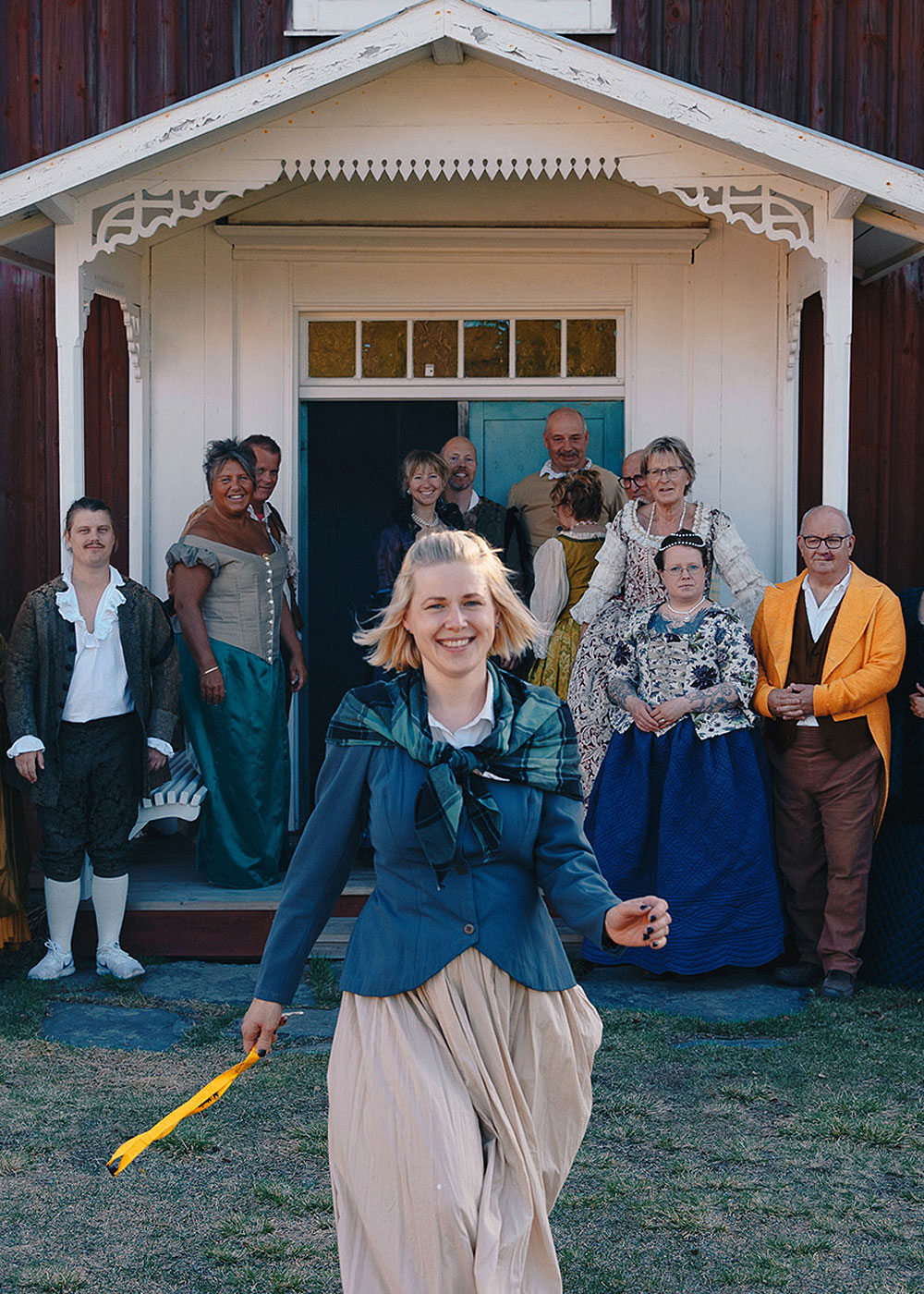 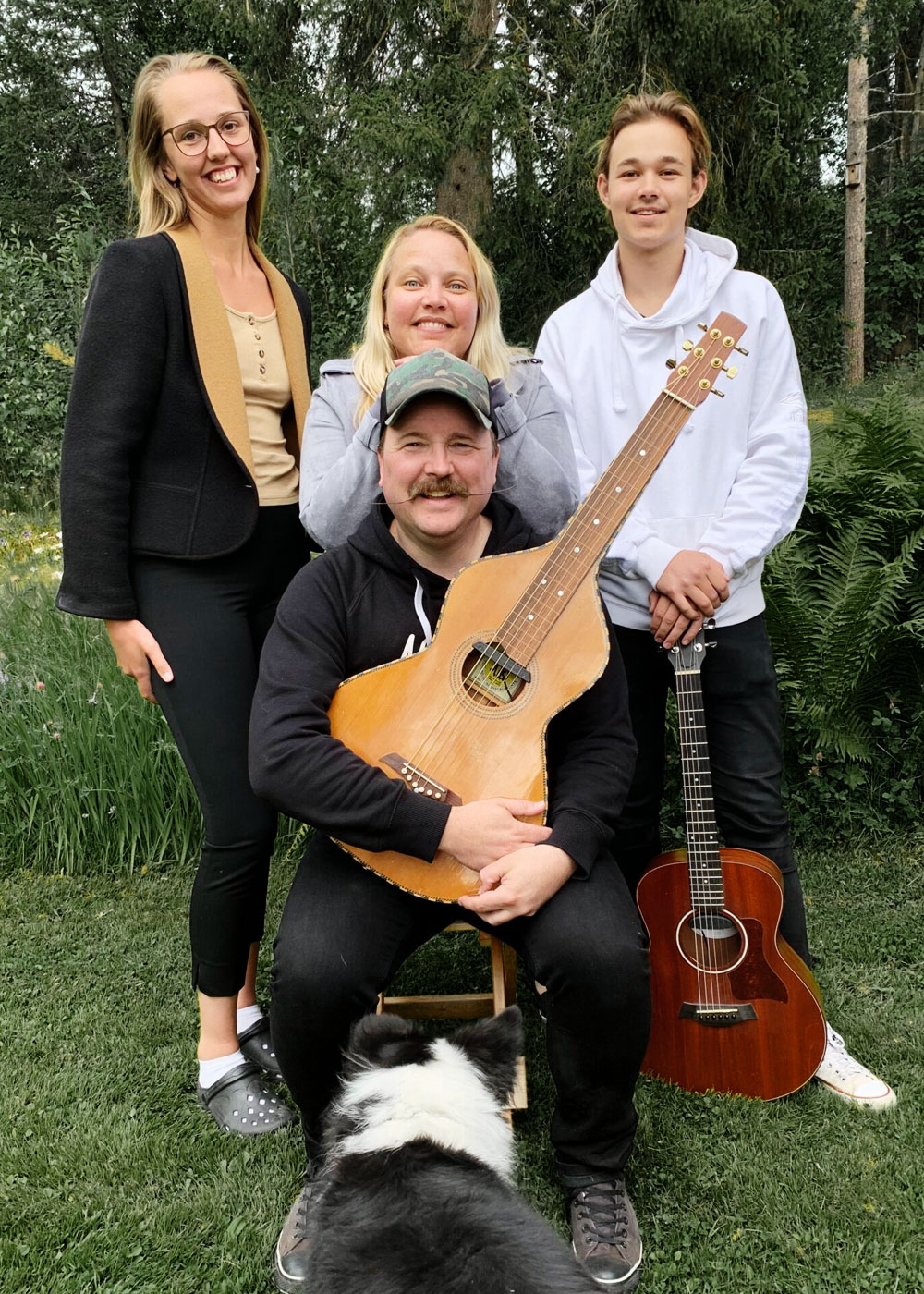 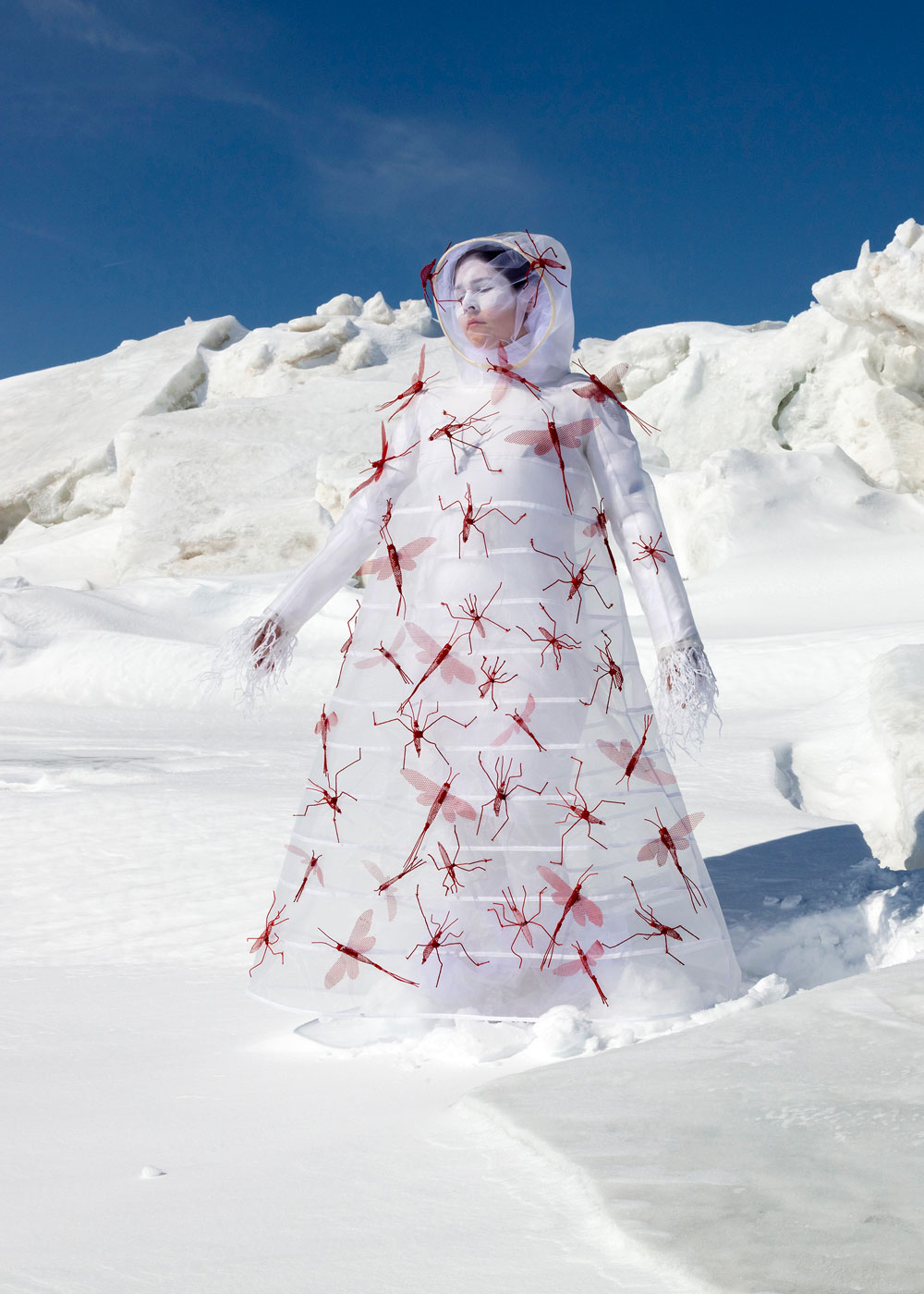 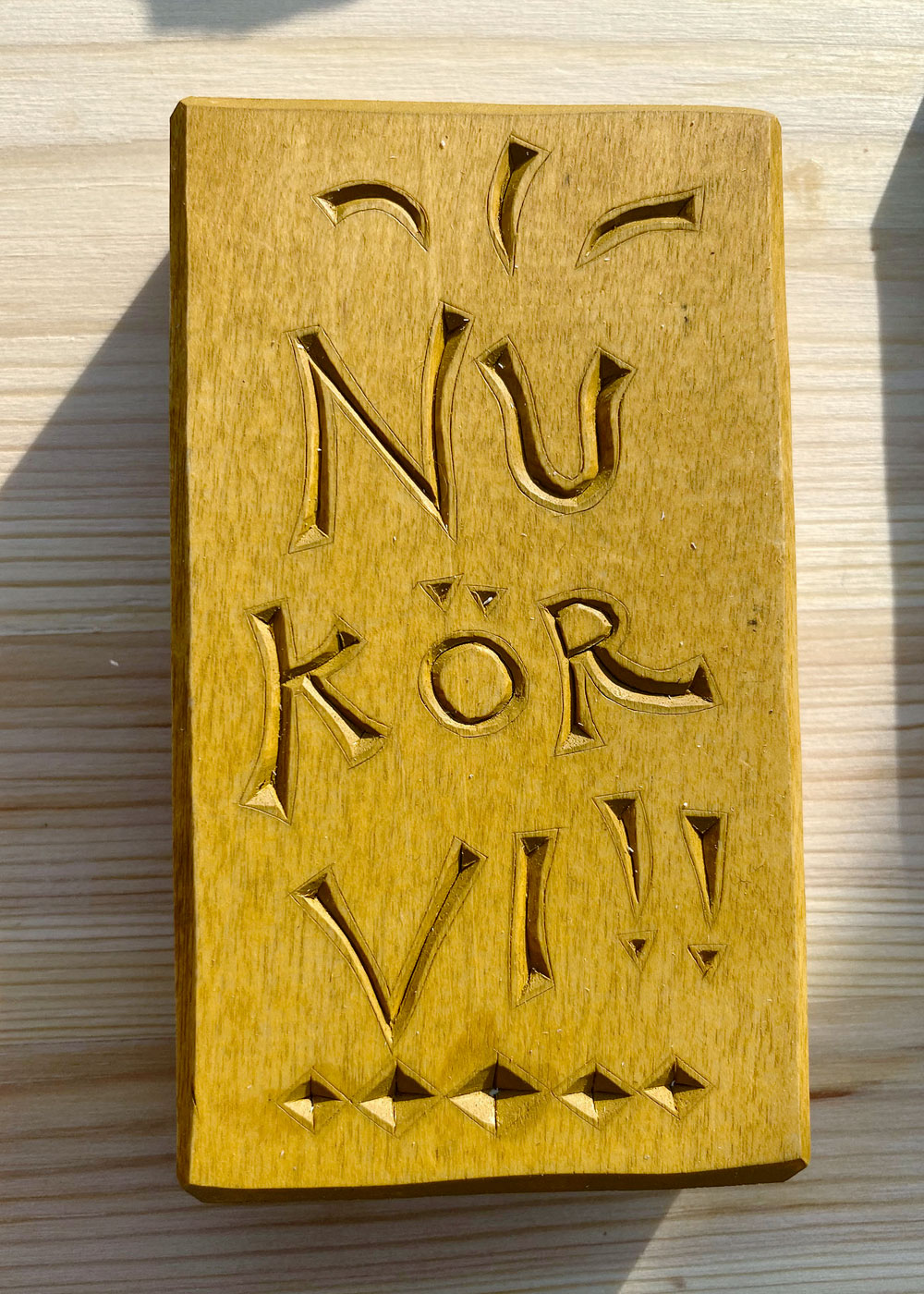 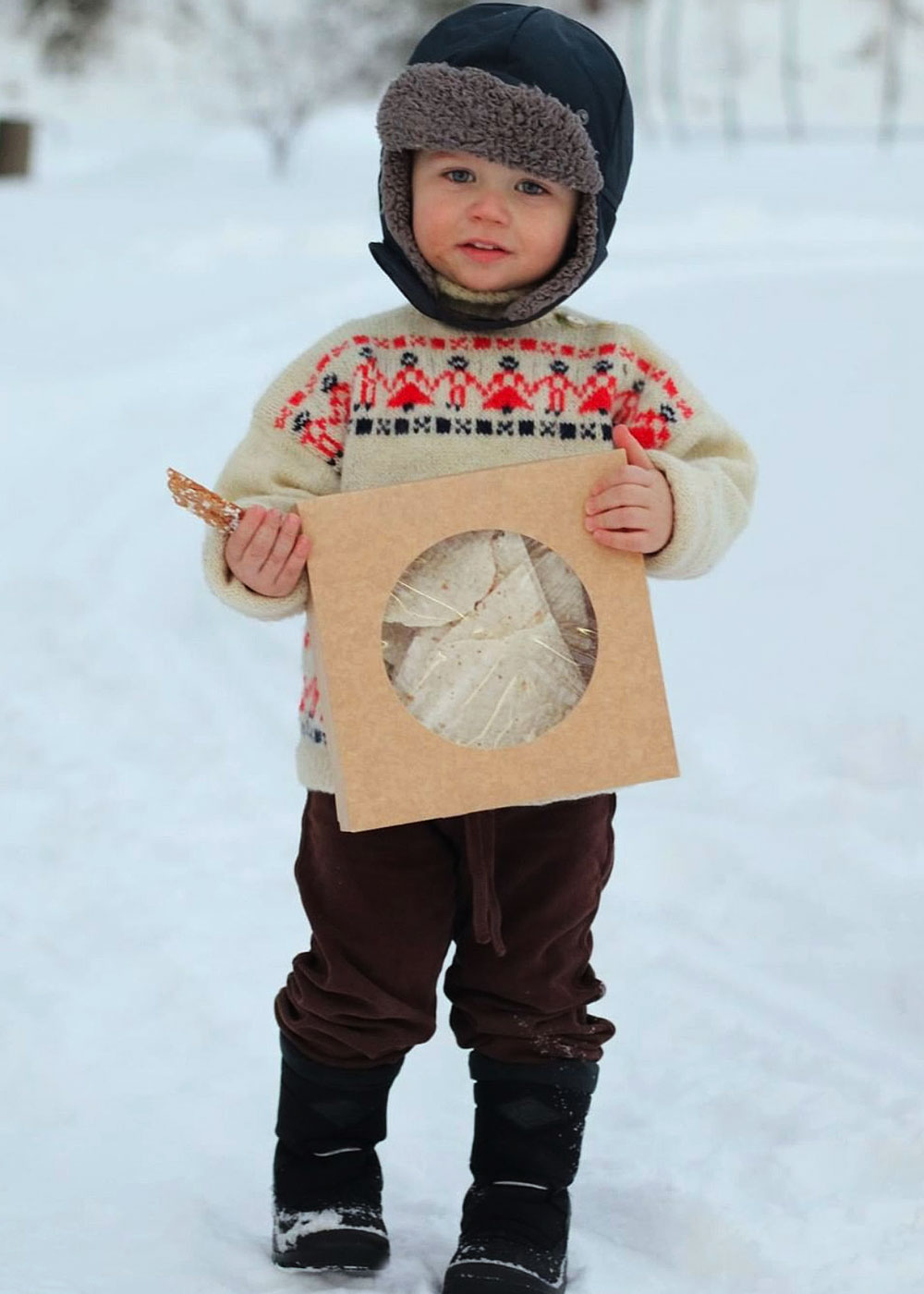 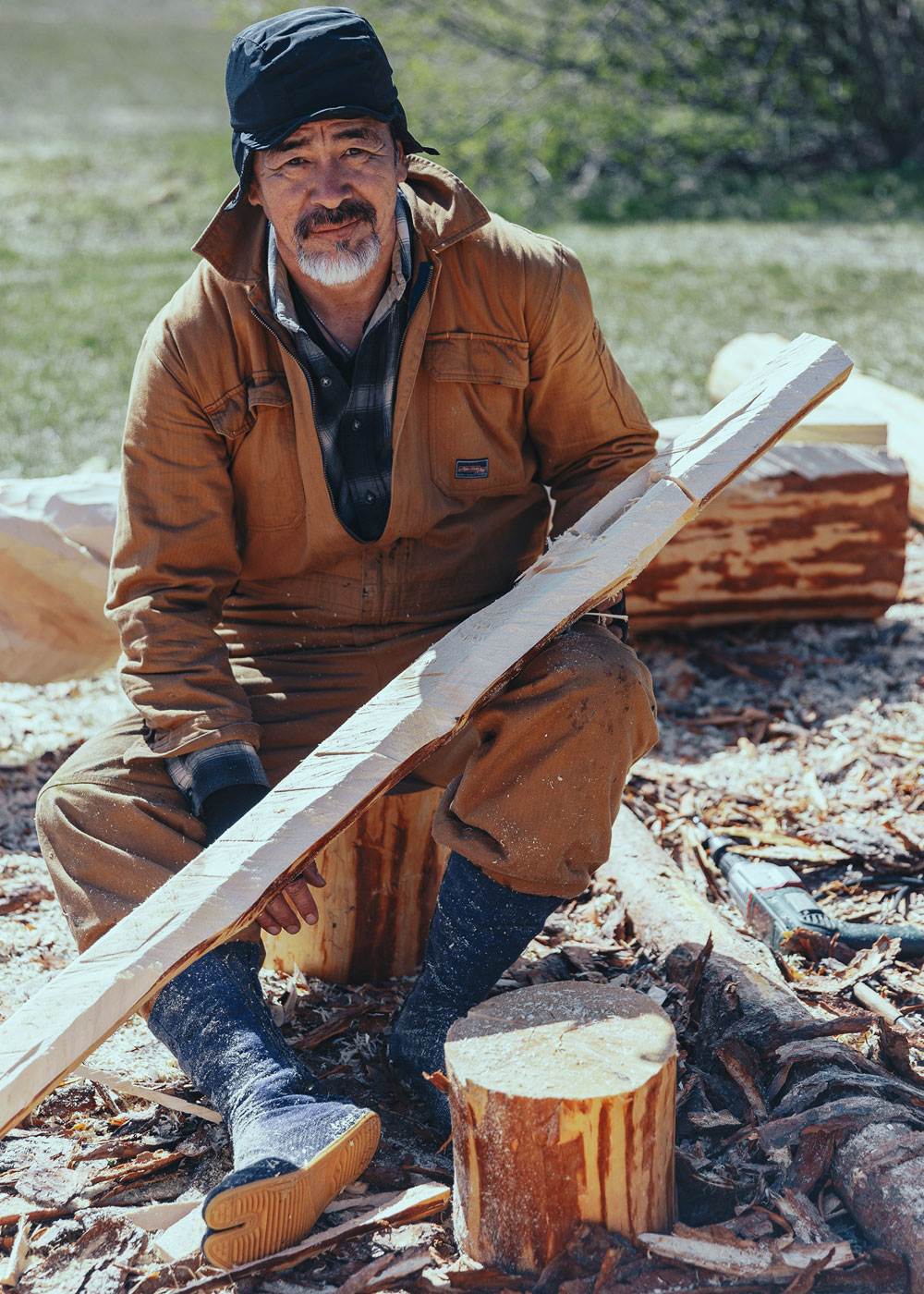 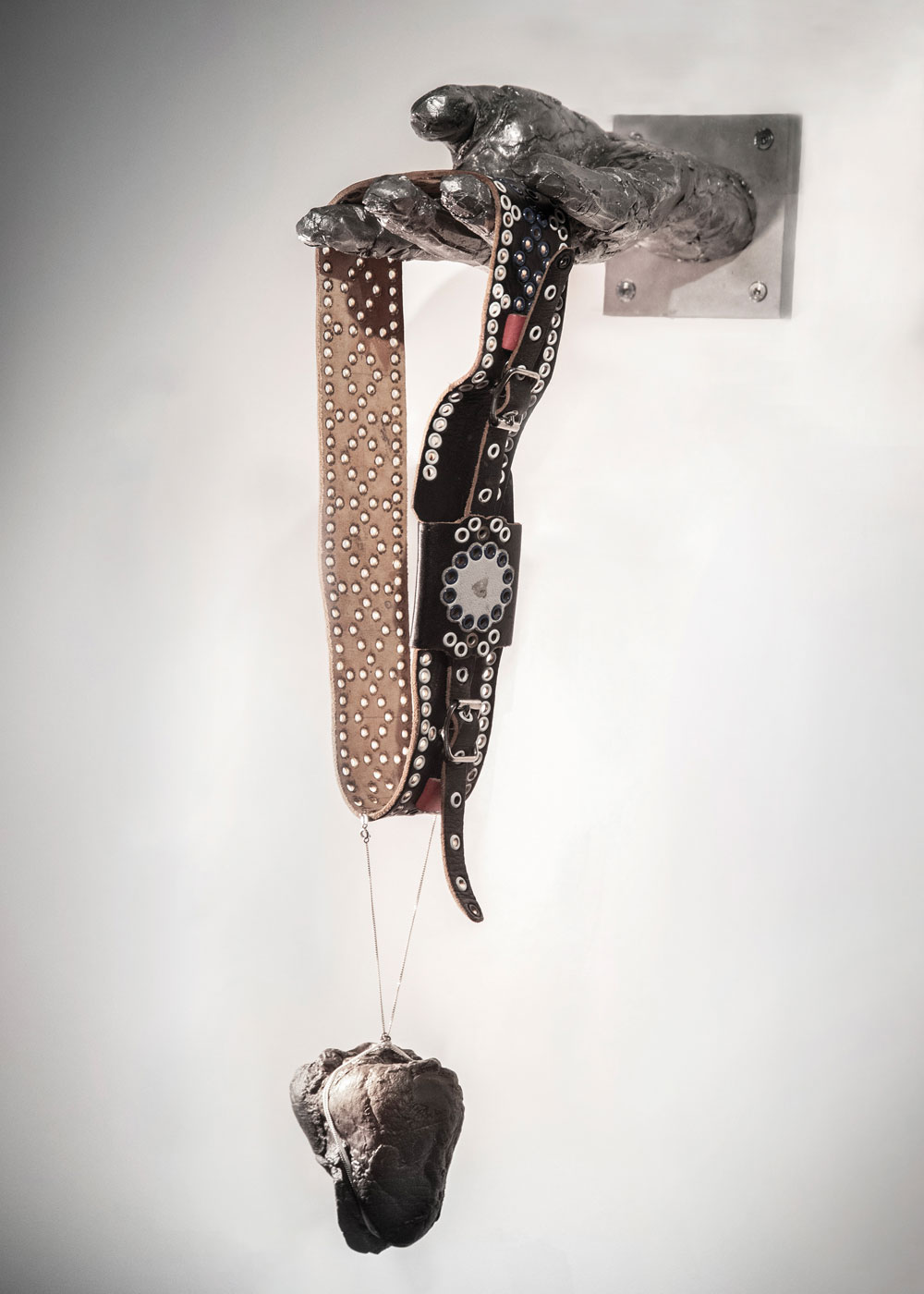 Nine sami artist as well as three artists from both Canada and the US engage in dialog and raise questions. The exhibition has been created as an initiative from The Granö Meeting Place and will be on display at the following locations during 2022-2025: 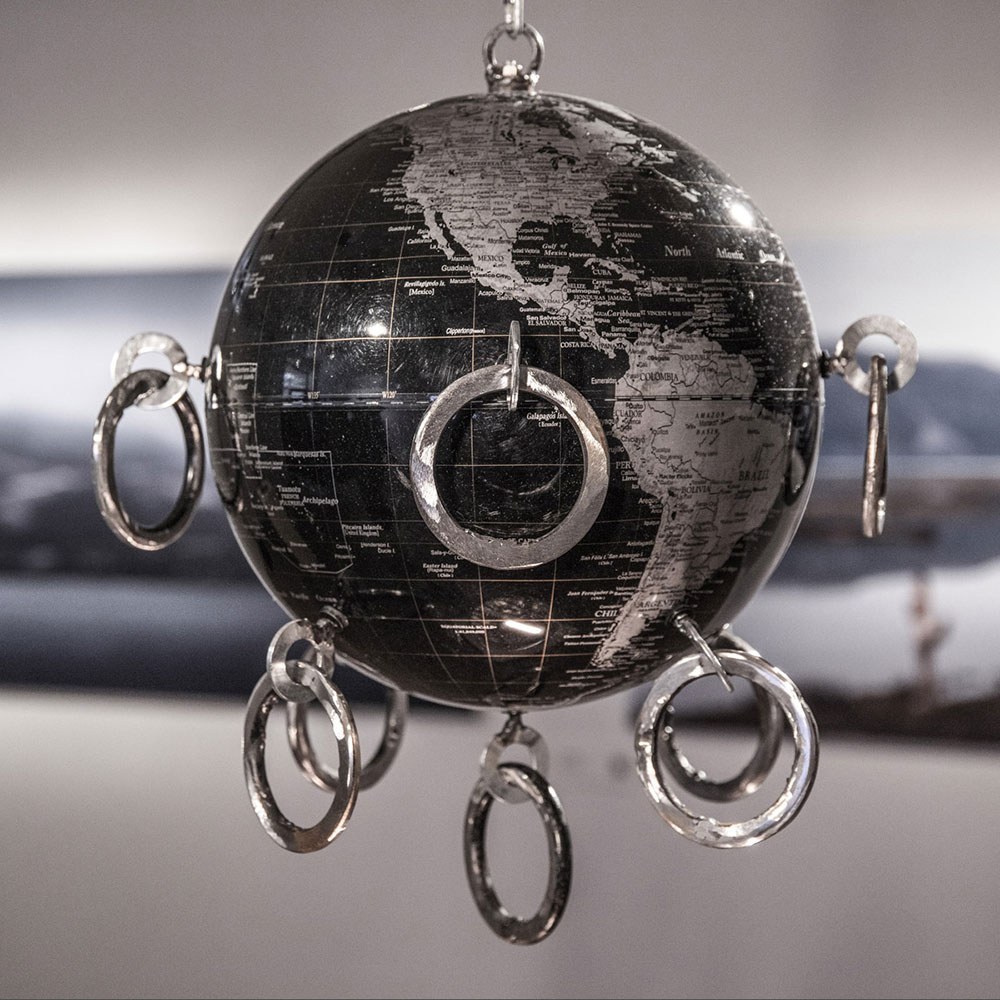 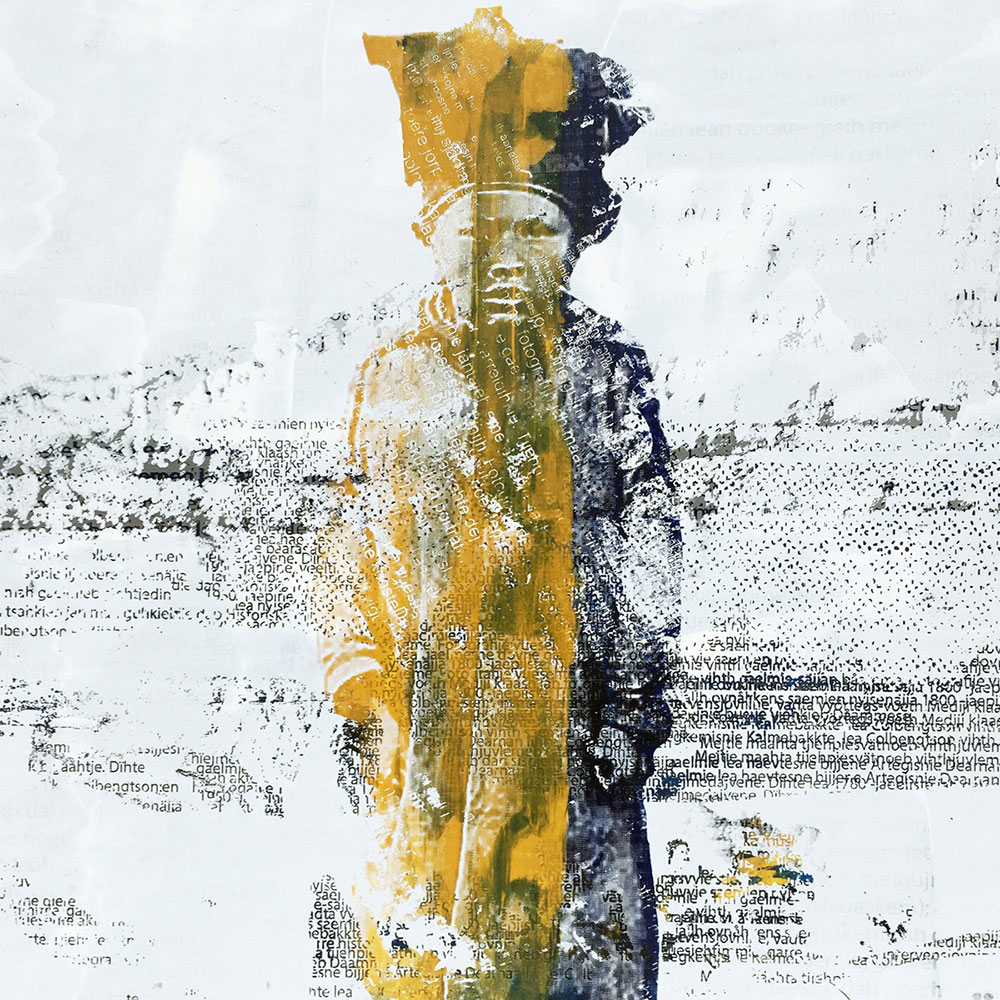 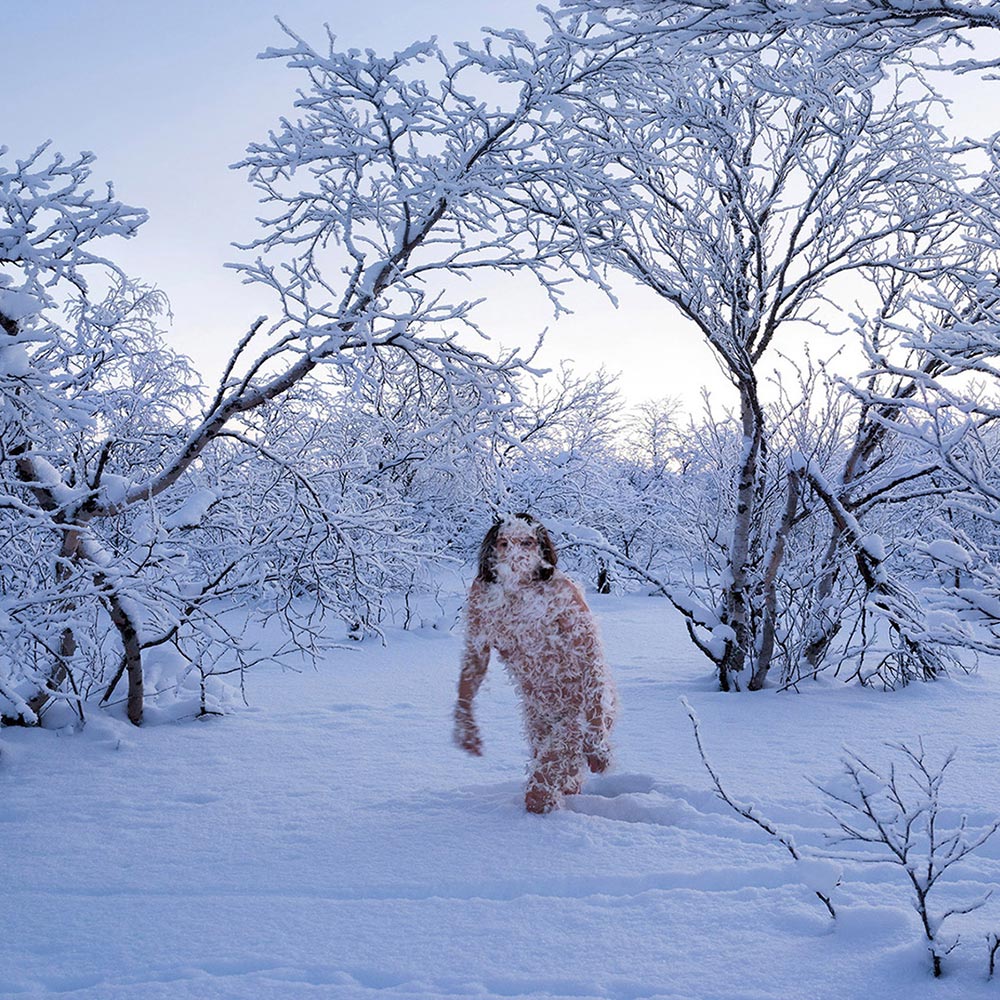 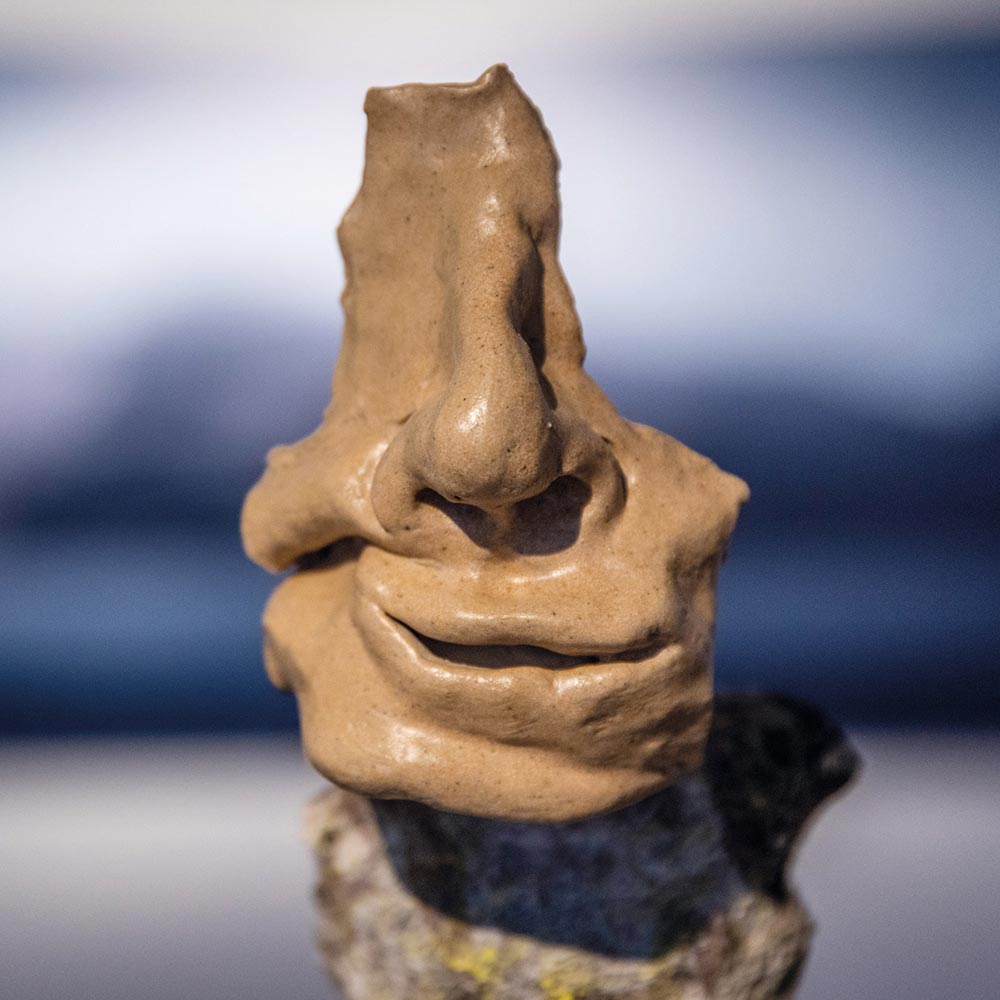 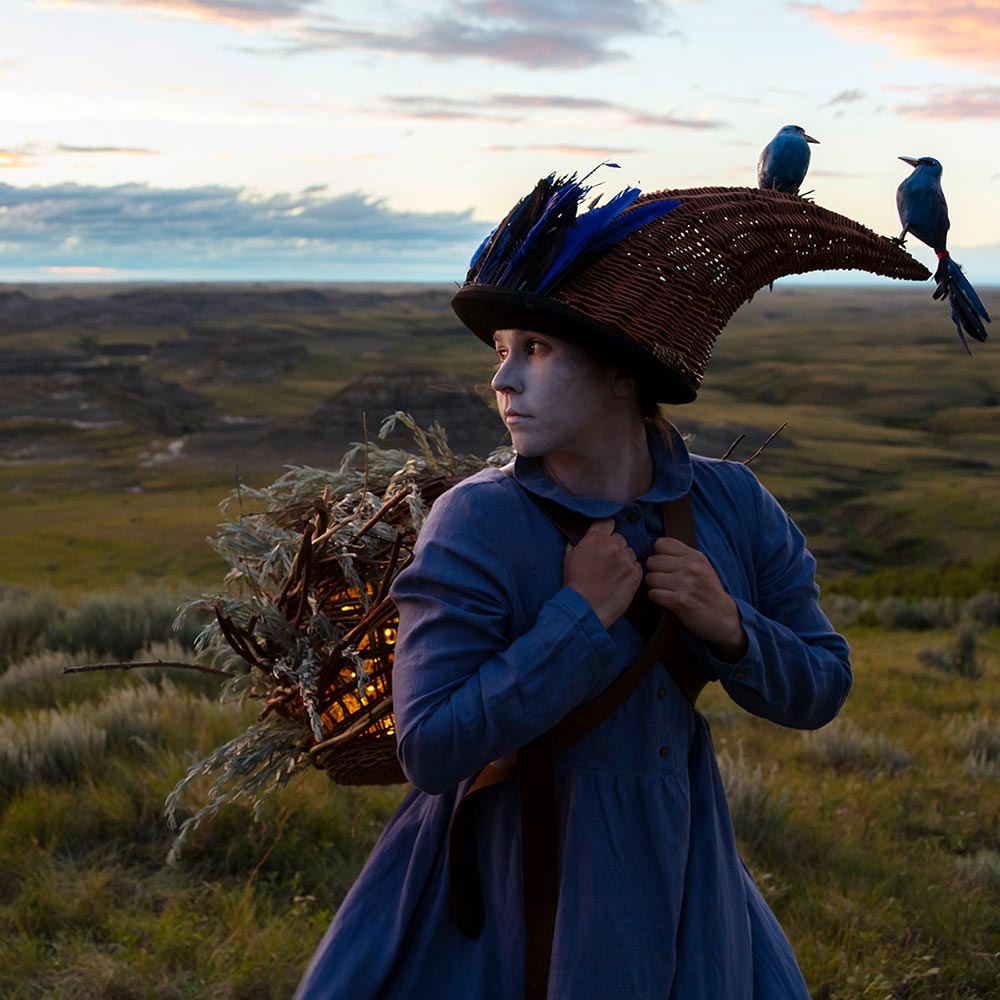 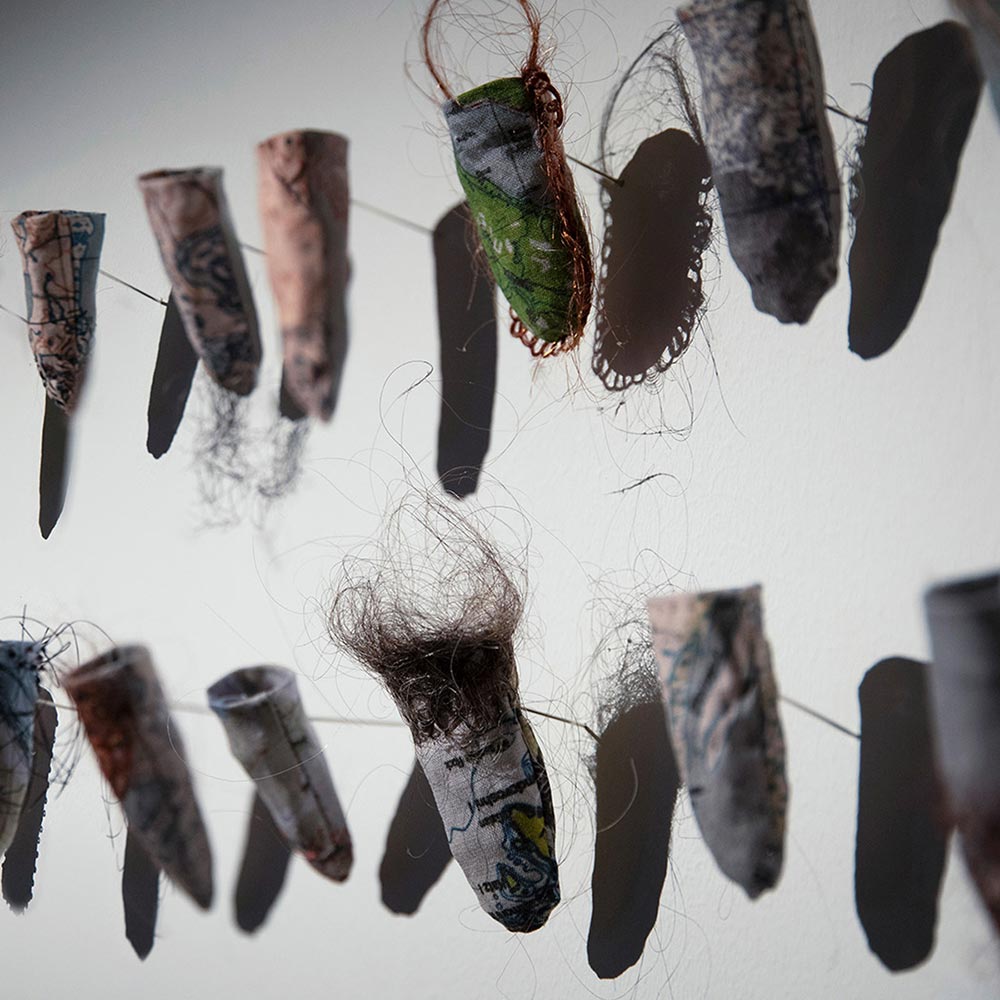 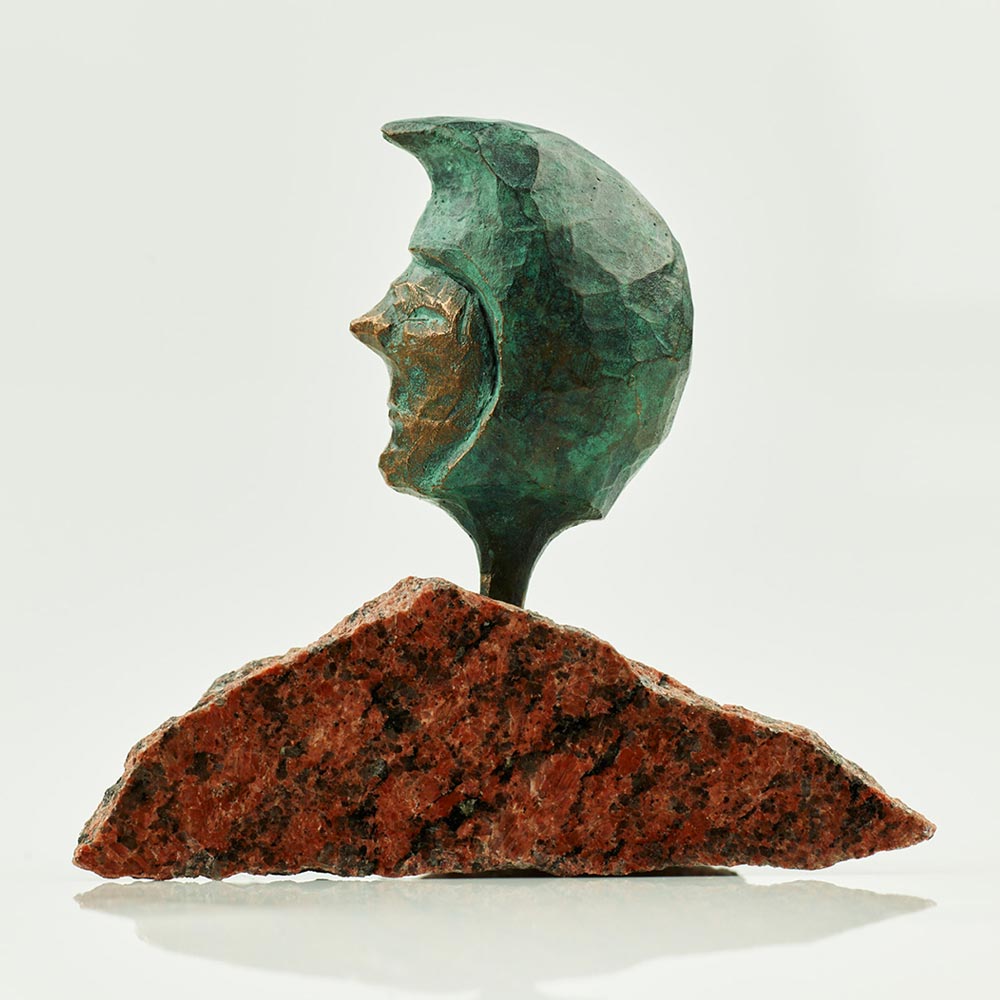 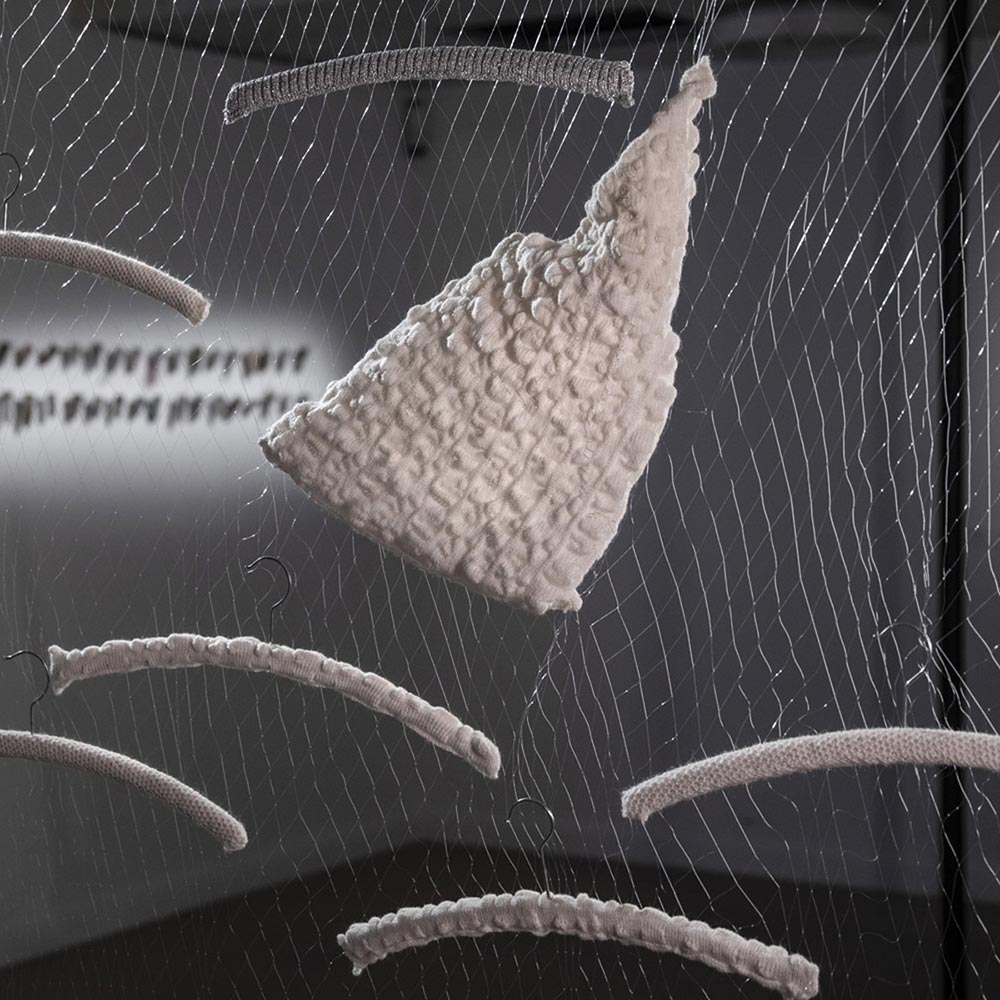 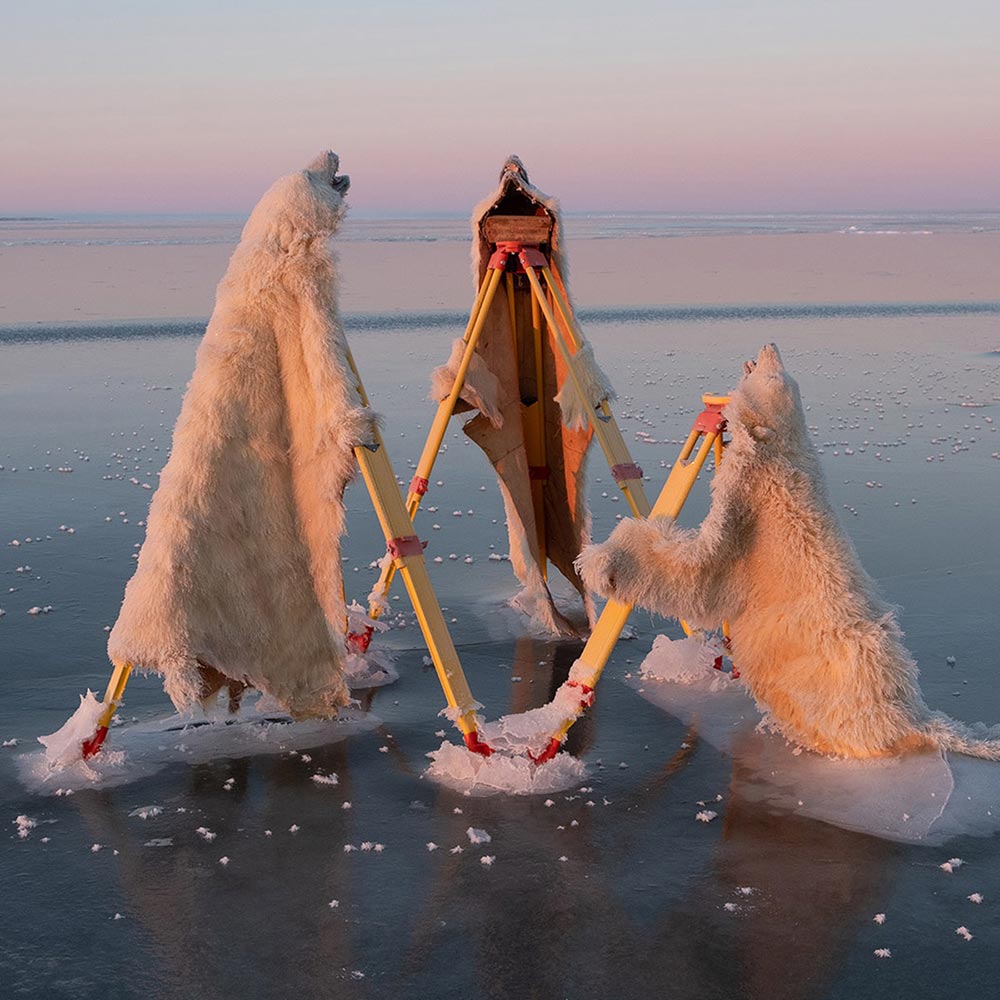 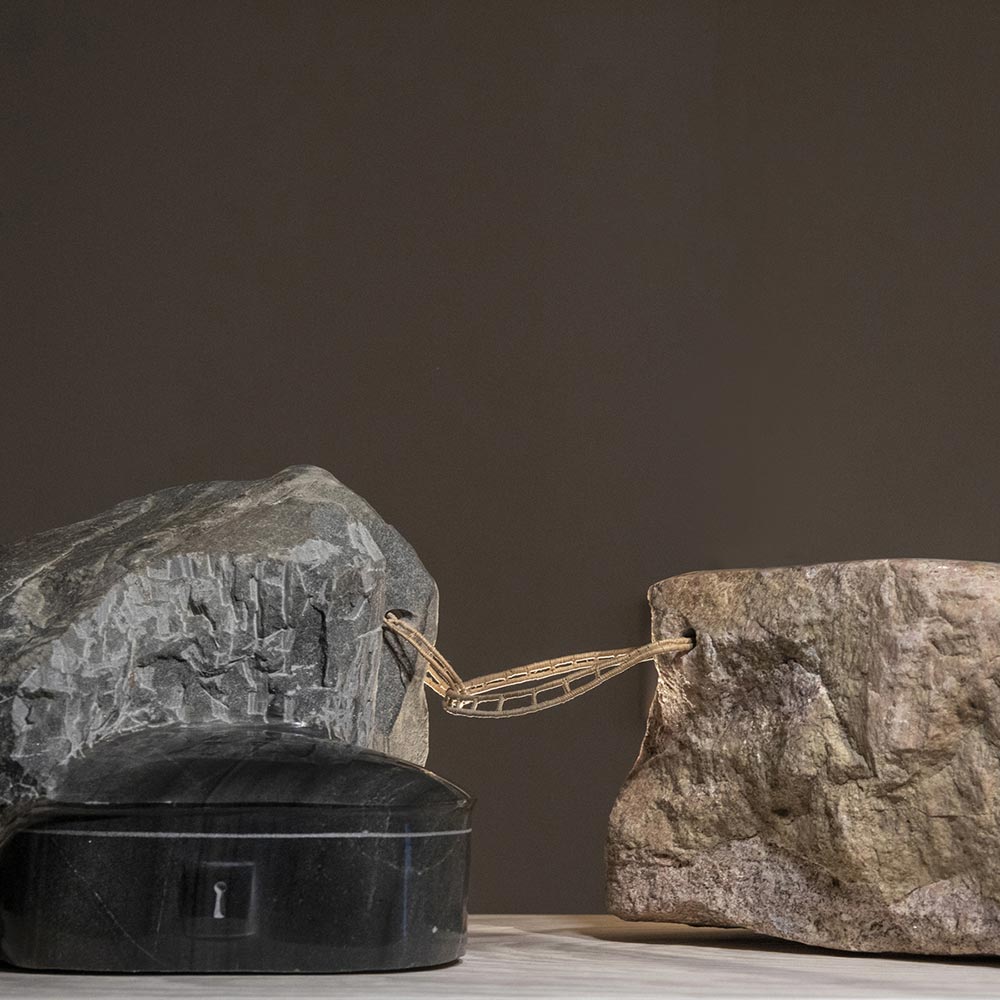 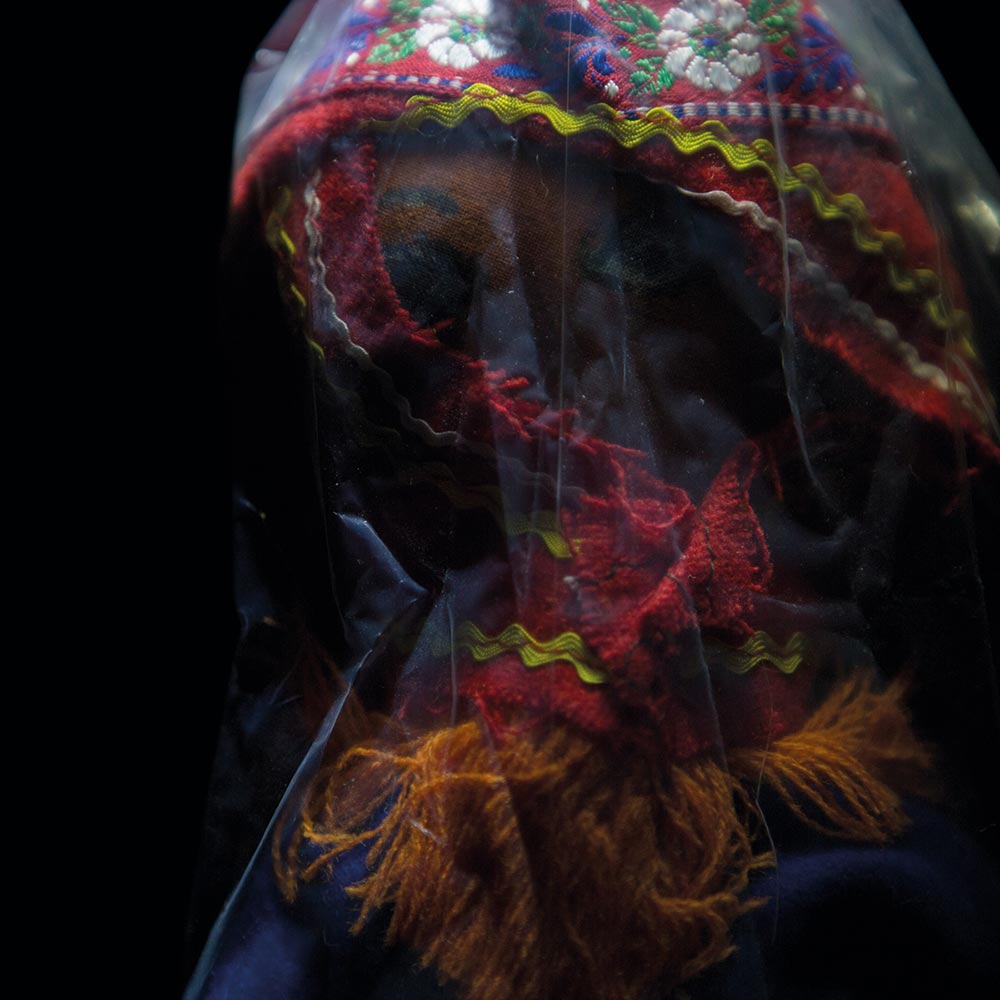 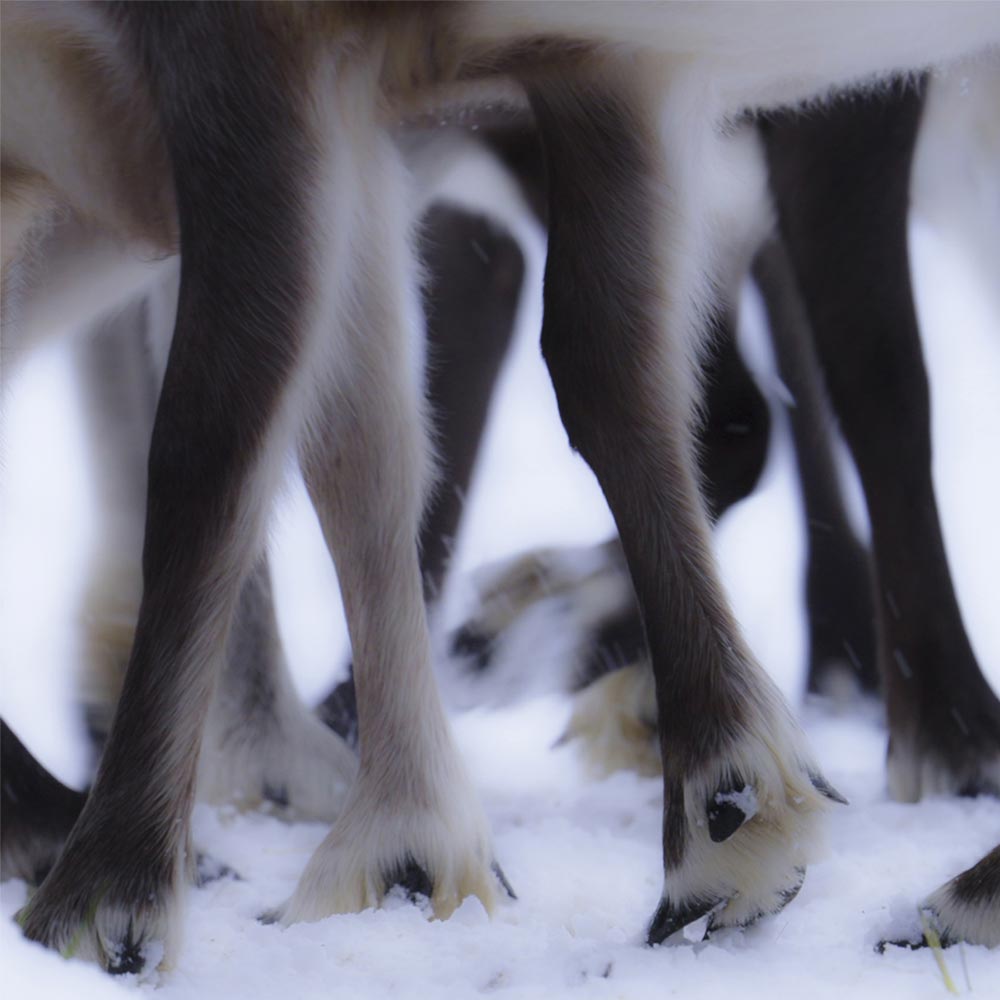 Sjungaregården is a Västerbotten homestead in Granö dating back to the 18th century. The interior of the farmhouse has been untouched since the beginning of the 20th century and visitors are invited to experience firsthand how these large farmsteads looked in the late 1800’s. On the farm you will find a café, multiple exhibition spaces and a stage for cultural events. At Sjungaregården you will find events such as:

A folk music festival with workshops, co-creative projects, and concerts.

Musical performances by both well-known and local artists.

See programme for 2022 at sjungaregarden.se

The term “indigenous people” refers to a group a people who have their own language, culture, and customs and have lived in one place long before other ethnic groups founded a state in the same area.

Indigenous Traces is an international residence program for indigenous artists within different disciplines focusing on contemporary expression within visual arts, performing arts, music, literature, storytelling, and craftmanship. The first residence was held in Granö during 2018-2019 for indigenous artists from around the world including seven artists from three continents. Some of the artworks from this residence can now be found in the nature around Granö and the Ume River.

One of the works that now can be seen in Granö

See the artworks in the Granö surroundings. Download our free app Meet Nature to find the way.

Granö Beckasin is located on the beautiful Ume River. Here you will find all types of accommodation for visitors and cultural practitioners. Accommodation includes the Bird’s Nest located among the treetops, rental cottages and the new eco hotel. Granö Beckasin is an ecological destination for nature tourism. A destination that is considered an eco-premium; high-quality and ecological.

The restaurant is regularly used for various art exhibits and projects and many of the participants of the arts and cultural projects choose to spend their stay at Granö Beckasin.

The artist Koji Yuki preparing his exhibition at Granö Beckasin

Culture as a community builder

Culture is an important part of the society in Granö. Traces of human culture and art have been found throughout all of history in all communities around the world. Cultural expression is everywhere, it seeps into every nook and cranny, and is reflected in our every thought and action. It is found in every conversation and story, in the construction of the simplest tools as well as the most magnificent objects. We find it in our everyday lives as well as in times of celebration.

Humans and culture are inextricably linked together. It goes without saying that we should create spaces for culture in all its forms. A society cannot grow and evolve without its culture and stories. It is because of this we take the stories about Granö very seriously, regardless of the form they take. Without culture, man is but a shell.

“In the future I see Granö grow to become one of the most important meeting places for history, culture, and nature in northern Europe. With all the possibilities for cultural connections we create in Granö, we bring people together. Thanks to projects such as Artic Highways and Indigenous Traces we are creating the start of a national and international indigenous scene that is unique to the world”

Jan Wejdmark, Chairman of the Board

About the village of Granö

Granö has been a meeting place for over 600 years. According to the oral traditions, humans have been in Granö since the 15th century and have been documented since the 16th century. In the Swedish king Gustav Vasa’s cadaster from the year 1539, there is mention of two farms in Granö as well as the names of the farmers who owned them: Joen Gulleson and Per Svensson. The village is also known in modern time as a Sámi trading place, a natural meeting place due to its location in the middle of the forest, between the sea and mountains. It was here the Sámi herded their reindeer over winter pastures, the king’s bailiffs collected taxes and the farmers engaged in trade.

The Ume River that flows through Granö was for centuries the natural route. In 1732, when the world-famous Swedish scientist Carl Linnaeus passed Granö on trip to Lapland, the road stopped at Granö, beyond was only wilderness. Linnaeus had to continue using a rowboat up the river to reach further inland. He writes in his book about the beauty of travelling along the river.

During the 19th and 20th centuries, when large-scale logging began in the Swedish forests, trees were transported down the river to the coast where they were then turned into wood and pulp to be exported. Tens of thousands of people worked in forestry. During the 20th century, society was reorganized, and people began to move into towns and cities, including Granö. Thanks to its ancient location and tradition as a meeting place on the river and along the European road to Norway, the village survived this transformation and has now been renewed with life, becoming a meeting place once again for people and cultures from around the world.

The Ume River (or Umeälven) is one of the largest rivers in Norrland stretching 470 km or nearly 300 miles long. The drainage area is about 29,300 square km and the mean flow at the mouth of the river is about 450 m3/s. The river starts at the Norwegian border in Lake Överuman and empties out into the Baltic Sea in Northern Kvarken. Granö village is located on the beaches on either side of the Ume River, seven miles upstream from the and coast and the city of Umeå.

The Blue Road from coast to coast

Granö is located along the Blue Road, a historically important route that united people from the Norwegian Atlantic coast to the Swedish Baltic coast. The Blue Road originally stretched between Mo I Rana through Granö and then on to Umeå. On the route from Mo I Rana to Umeå, the road is identical to the E12. The Blue Road then continues by ferry over Kvarken to Vaasa on the Finnish Coast and has been extended to Bärtsilä on the Russian border. .

Granö and the Ume River – spectacular even in the winter